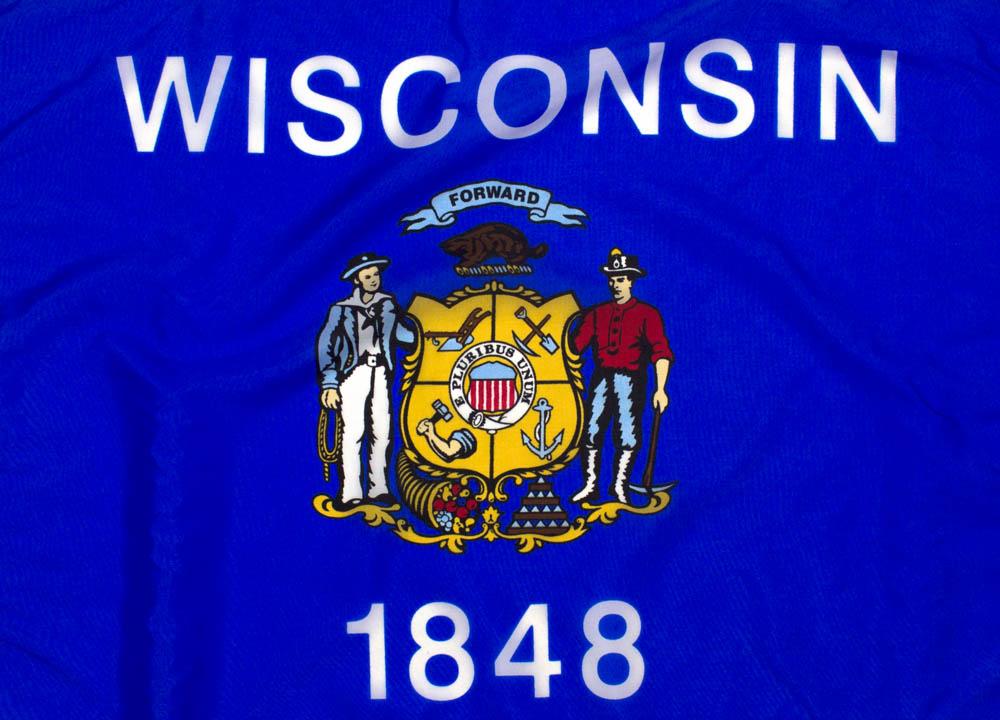 Small-town Wisconsin natives, Kelly and Joe Leschisin were determined to share all the things that make Wisconsin great when founding Forward Apparel Co: nature, history, sports and the occasional old fashioned. Forward was founded with a passion and love for Wisconsin, and all the people connected to it. So when it came time to name their company, they wanted something that described their designs but wasn’t too obvious or narrow. After many brainstorms and beers later, they landing on “Forward” the Wisconsin state motto. But how did Wisconsin choose their motto? 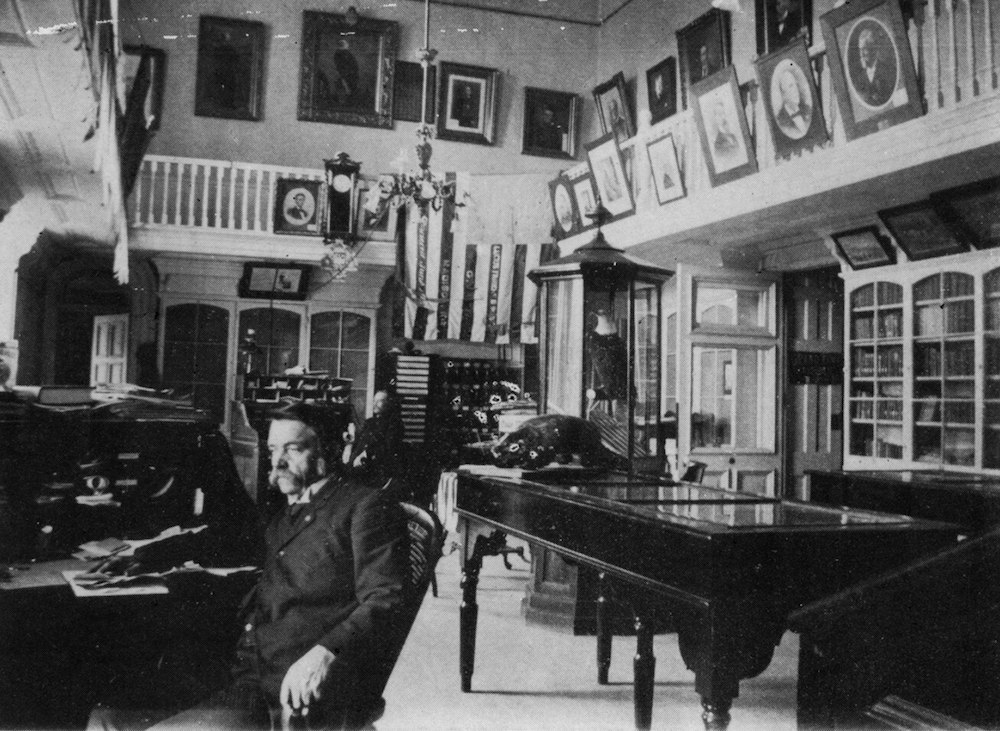 A brief history of how the Wisconsin motto came to be!

The State motto was made by Gov. Nelson Dewey and Wisconsin Supreme Court Justice Edward Ryan in 1851, just three years after the state was founded in 1848.

Being the first Governor of Wisconsin, Dewey was largely in charge of getting the Wisconsin government up and running. One of his many tasks was creating a state seal, with our motto.

Originally Dewey actually asked his friend and UW Madison Chancellor John Lathrop to sketch the seal. In Lathrop’s sketch he repeated the Wisconsin Territory’s Latin motto, “Civilitas Successit Barbaruin” or Civilization Succeeds Barbarism. Dewey then took the sketch to New York to be cast in metal.

In New York Dewey ran into Milwaukee attorney Edward Ryan. Both decided the motto needed to be simpler than Lanthrop’s pretentious Latin Maxim and more like New York’s motto “Excelsior”. They wanted to exhibit that Wisconsin had drive. Eventually they decided on Forward. Simple and strong, the motto has stuck ever since.

Designed and printed in Wisconsin.

Sign-up now to receive updates, specials and be the first to know about new Forward Apparel items.

Close Menu
FREE Shipping on ALL Orders $65 or More!

Sign up here to receive 10% off on your next purchase!